Today, China has distinct competitive advantages that edges its rival countries in the global market.

The population of China is over1.38 billion , firmly holding the top spot. China is also ranked number four in terms of land mass. A large population with the availability of land means a potentially large market. In addition, China has a rapidly rising middle class that already exceeds the entire population of the United States, and expected to hit more than 800 million within the next 15 years, China presents a huge potential for would-be investors.

Mentioned earlier, reforms that began in 1978 have led to unprecedented economic growth in China. Since then, the economy of China has grown more than 90 times and surpassed Japan as the world second largest economy in 2010. The robust economy has also managed to weather through global economic downturns, witnessing consistent growth instead.

In China, there are consumers willing to pay for premium product or service, especially with an improving lifestyle.  The Chinese are also getting richer, with the middle class population projected to increase to 51% from 6% in a decade.

Leveraging the use of the Internet can remove barriers in gaining access to the China market. In recent years, there has been a surge in the Internet population of China, which is set to reach 731 million users by 2016. Weixin, the largest social networking platform in China, has an astounding 889 million active users daily as of 2017. Social media has undoubtedly become an effective and necessary marketing entry tool in this increasingly globalized but ‘smaller’ world.

Many companies choose to relocate operations to China due to the comparatively cheaper and readily available labour. For example, the infamous Foxconn has more than a dozen factories in China, churning out products for global brands such as Apple, Blackberry and Sony. Despite being a sought-after destination for cheap labour, the literacy rate of China is also improving as well. Millions of students graduate from universities countrywide annually and are beginning to embrace English as their second language of choice. This diminishes the language barrier and increases the pool of an educated workforce to tap into.

China has developed their transportation and infrastructure since late 1970s. Improved transportation has led to a booming travel and air cargo industry in the country. Air traffic is expected to grow rapidly, doubling over the next 20 years and with China leading the industry. Improved transportation has spurred travel within China and encouraged outbound tourism. In addition to air transportation, China has an extensive and highly connected network of roads, highways and railways (more than 98,000 km!). According to the Rail Journal, the Chinese government is targeting a massive increase of the rail network to 120,000 kilometers by 2020.

Looking for possibilities of buying products in China?

EC4U Ltd is sourcing and producing non-food consumer goods for Brand owners. Our roots are in Europe, our operations in China mainland and Hong Kong. We know what you care and want because of our root , then we also know how to solve the problems in China because we have been here for a decade.

EC4U is here in Asia for finding the best sources for brands. Over the last decade we’ve built a vast data base of qualified vendors. To EC4U, qualify does not only mean quality and price but also mean the sincerity of solving problems together. We have offices in Hong Kong and Jiangmen City. They are in the middle of the most developed Industry area in China: The Pearl River Delta. The comprehensive infrastructure of the Pearl River Delta brings convenience in quality control and communication. Cutting Out Your Sourcing Agent It’s Not Cool It is the truth that when you decided to buy a small refrigerator in Wall-Mart, actually you are buying… 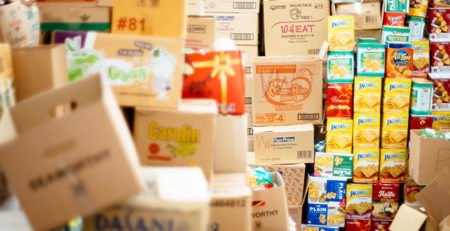 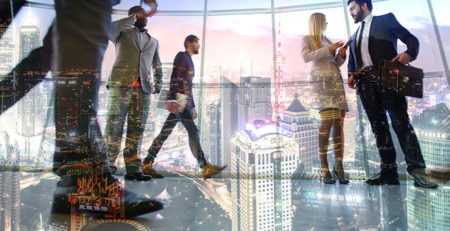 How to Choose The Best China Sourcing Agent 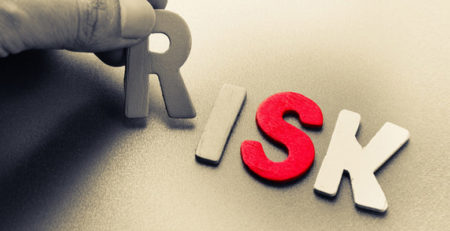 How to avoid risks when importing from China

With a population nearing 1.5 billion individuals and one of the fastest booming economies, China offers a convenient one…