Chinese New Year is a time when the modern and traditional are brought together to celebrate a tradition even older than the Great Wall of China.

It is a celebration many living outside China may have heard of, but may not truly know. With the help of the documentary masterminds at the BBC, the veil can finally be lifted.

BBC’s documentary Chinese New Year: The Biggest Celebration on Earth, has gone viral on the Internet in China, attracting more than 68 million views on one of the country’s major streaming website.

The China-UK co-production, released on Feb 29, 2016 for the Year of the Monkey, resurfaced once more this year, for its depth and the emotions it brings along.

The three-episode documentary, namely Migration, Reunion and Celebration, is an eye-opener for most audiences in the West, and a tear-jerker for those in China. It is hard to miss the meticulous planning that went into the documentary, to the point that in a sense, the series could be viewed as Introduction to Spring Festival 101 for those not familiar with the traditional holiday.

Stories of real lives of people, from both metropolises like Beijing and Hong Kong, to the remote mountains in Yunnan that the Lisu ethnic group calls home, are told by the hosts from first-hand experiences.

Traditions, such as fishing for fat-head carp on Chagan Lake in Jilin province, making 1,200 degrees molten iron dance in Nuanquan of Hebei province, shopping for the right ingredients to prepare for the most important meal of the year on New Year’s Eve and planning and rehearsing for a television program watched by 800 million viewers from around the world, are all vividly captured.

“I’ve been there and done that in 2007 and 2008,” Facebook user Mike Chico Bates says of the series. “It was an amazing experience, and the TV show is amazing!”

Josefa Merino from London also had a pleasant viewing experience. “Loved every minute of it,” she said.

For Chinese viewers, the emotions triggered are perhaps less exhilarating, but more sentimental.

Family is the central aspect of Chinese lives; often the only chance a family gets to reunite during the whole year is during Spring Festival.

“Chunyun”, literally the Spring Movement in Chinese and a term that describes the massive migration where a sixth of the world’s population travels home to celebrate Spring Festival with their families across China, has already begun this year.

Chinese people travel great distances each year to be reunited with their loved ones across the length and breadth of this huge and varied country.

The documentary follows one family, that of Li Tongyu in Sari in England, on her return to Beijing with her children to spend Chinese New Year with family for the first time in nine years. It is difficult to suppress a sense of nostalgia and homesickness when watching Li’s children paint a family portrait as a gift for their grandfather, and the joy on their faces as they rush into the arms of their uncle at the exit of Beijing Capital International Airport.

“I welled up when I watched it,” said “Wuliao” on Tencent. “This series made me even prouder to be a Chinese and made me feel homesick.” 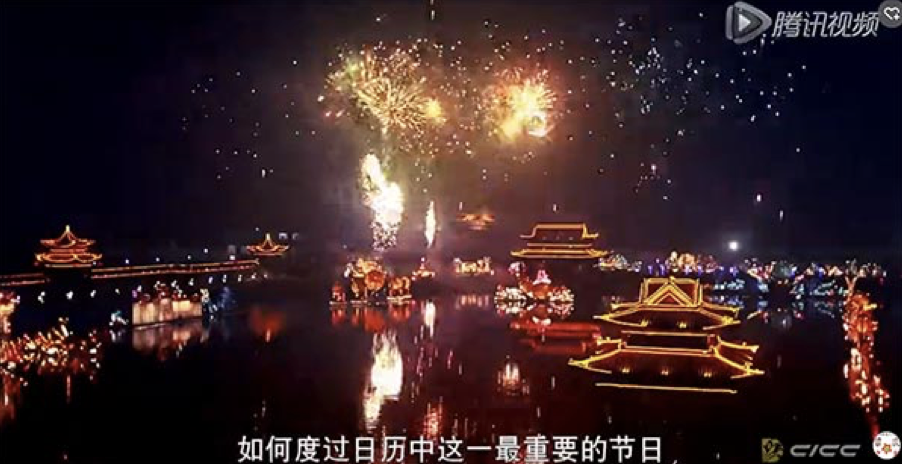 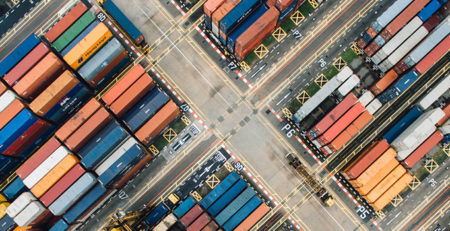 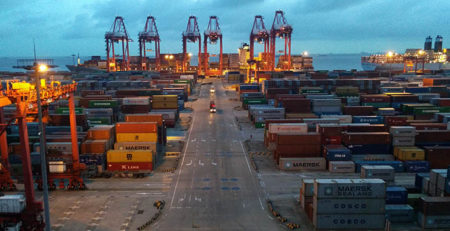 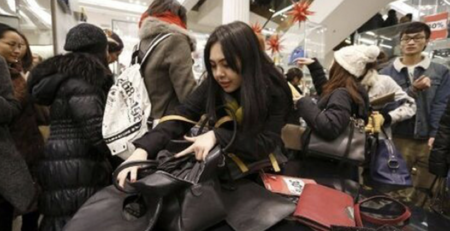 According to the data from China National Truism Administration, domestic scenic spots  got more than 344 million arrivals and…