Premier Li Keqiang urged more efforts to be put into optimizing the business environment several times in the past week.

He added, however, that the country should still see the gaps and realize that China falls behind even many developing countries in this area and emphasized the role of the business environment in stimulating better productivity.

“China will strive to create a more favorable business environment to attract investments,” the Premier said during the Second Global Overseas Chinese Industry and Commerce Convention in Beijing on June 12.

At the State Council’s executive meeting on June 7, where it was decided to establish more demonstration bases for mass innovation and entrepreneurship, the Premier stressed the importance of providing a supportive environment, including a “hard and soft environment” for attracting both foreign investment and talent. 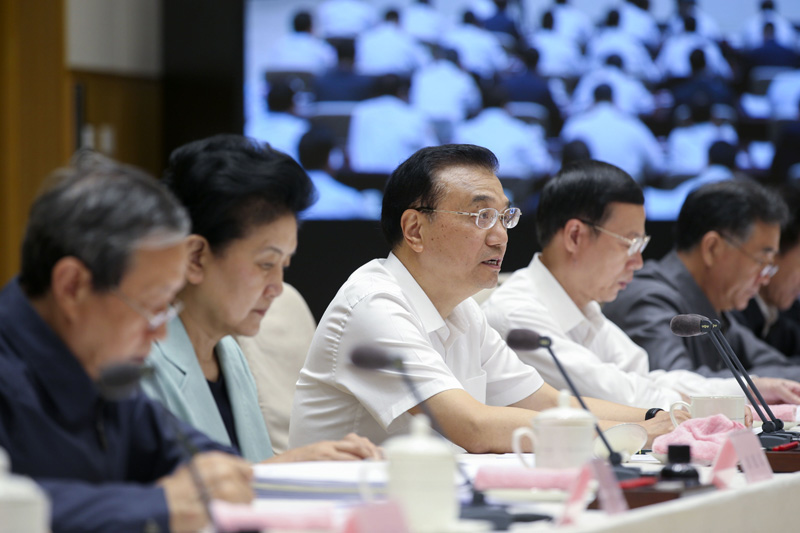 Take his recent visit to the European Union (EU) as an example. He again mentioned this subject during a meeting with Chinese and European entrepreneurs in Brussels and promised to further expand China’s opening up.

At two executive meetings in April and May, Premier Li said that with the rising global competition, government at all levels should take action to maintain a good market expectation while enhancing market confidence.

While noting the importance of such a task, Premier Li also required related departments to attach great importance to gaining global competitiveness.

Besides the fierce global competition, the pressing need for the reform also comes from the demands of domestic enterprises to lower burdens.

According to the Premier, many enterprises’ CEOs have said that enterprises have benefited from the policy of reducing tax and lowering fees, while suggesting that the government should further lower institutional costs.

Premier Li urged that government should issue policies that can target enterprises’ needs and focus on the administrative reform. Such ideas should be advocated among regional governments. While trying to attract investment, local governments should also learn new methods to create a favorable business environment, the Premier added. 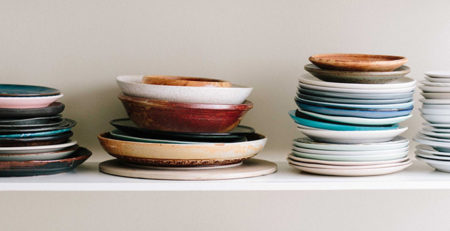 How to Properly Take Care of your Ceramic Tableware? 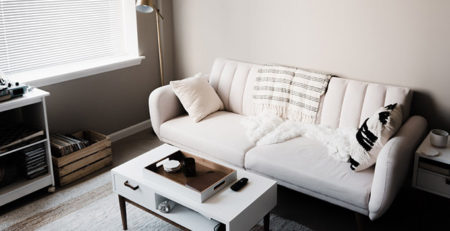 3 More Popular Home Decor in the US

The overall size of the home improvement market in the United States exceeded 300 billion U.S. dollars in 2016,…

As in every spring, April is the season for the biggest trade show in the world; the Canton Fair…. 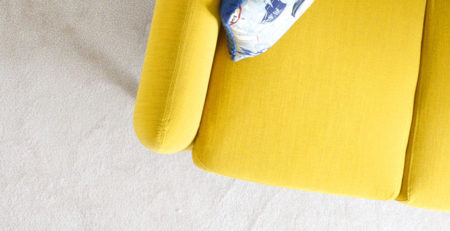 5 Types of Contrast in the Sofa Fabric Material

In modern decoration, the role of fabric sofa is also more and more prominent, the design also need fabric…