When importing cargo from China to the UK there are a wide variety of ports your goods may be shipped from. A majority of the time, you won’t have a choice in where your goods are shipped from due to the location. This will probably be dependent on where your goods are manufactured but your supplier may give a choice. If your supplier is between major ports (often Shanghai and Ningbo or Guangzhou and Shenzhen) then you may be able to choose the cheapest or most convenient option. 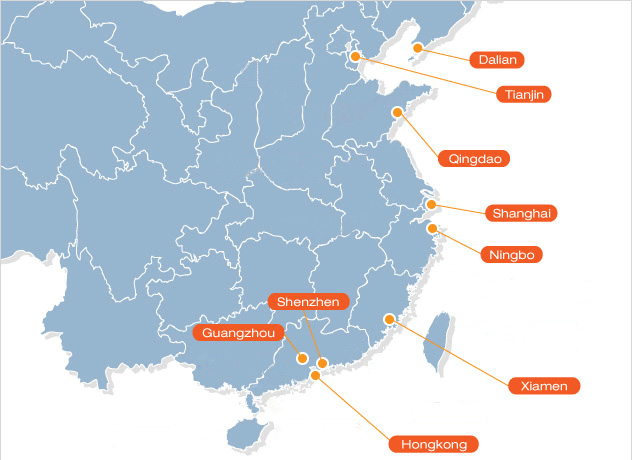 If you are buying your goods on FOB shipping terms, and your supplier has given you the option, it will be best to use the Port of Shanghai. This is because of the cost difference provided by the huge volume of cargo being shipped via Shanghai makes it one of the cheapest ports to import part load container load shipments from. If you are buying on Ex Work’s terms, it is best to check the location of your supplier’s factory as the port nearer them might be the best way to keep collection fees down.

If your supplier is based in Zhoushan, your goods will likely be loaded onto a vessel at the Port Of Ningbo. Based in the Zhejiang province this sea port handles over 700 million tonnes of cargo yearly and almost 17 million TEU’s. The large volumes of cargo being shipped from this port means that it’s still very cost effective for UK importers to ship goods from Ningbo.

The Port of Shanghai surpassed Singapore as the world’s busiest container port in 2013 with a world record 776 million tonnes of cargo being handled in that calendar year. In the same period, 33.6 million TEUs were shipped through the port. The location of the port allows easy access to the Yangtze, Huangpu and Qiantang Rivers. Shanghai, along with the Yantian Port of Shenzhen and Hong Kong is the cheapest option when shipping from China to the UK via sea freight if you can’t fill a shipping container.

Having suppliers based in Zhejiang province can benefit importers as they can often decide which port to use, providing their suppliers export licences allow this. If you have multiple suppliers in the region, you may be able to combine orders at one of the ports. This will allow you to keep your shipping costs to a minimum.

Often referred to as Shenzhen port, Yantian is one of the cheapest outbound options for UK importers when buying from China. In comparison to Yantian, shipping from Guangzhou will be slightly more expensive. Some suppliers will only be able to ship from a specified port due to their export licences so bear this in mind when planning to ship goods from multiple suppliers from a particular port. If you have a choice, try to push your supplier for FOB Shenzhen/Yantian shipping terms, you will save yourself money as well as time.

Each year, Yantian Port sees around 500 million tonnes of cargo packed into 23 million TEU. Yantian’s location, in the south of China (neighbouring Hong Kong) allows shipping from here to the UK to be cheap and even though it’ll still take 5-6 weeks from door to door that is a saving of a week or two from some transit times from ports in the far north of the country.

If you import agricultural and industrial products, you will be in safe hands shipping from the Port of Guangzhou. The port has grown hugely over the last 10 years in terms of cargo, handling 15.3 million TEU in recent years compared with the 4.3 million TEUs handled in 2005. Your supplier could specify that their export licence is specifically valid from Guangzhou so don’t assume that you’ll have a choice.

In addition, here is a complete guide for sea freight & shipping from China. 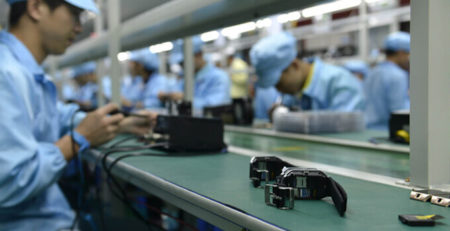 5 Reasons Why You Can’t Find Factories in China

Many importers who are purchasing products from China want to find real factory suppliers, not any middle men or... read more Ocean freight shipping is the most popular shipping method for buyers when shipping from China. However, there are complex... read more 4 ways to protect your IP when manufacturing in China

Protecting your IP outside of China The best strategy for IP protection is to prioritize IP registration in your major... read more How to Choose The Best China Sourcing Agent

A lot of businesses need a helping hand when importing from a country like China because it is becoming... read more 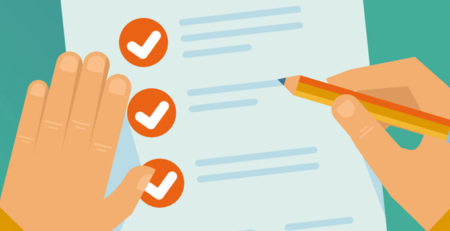 4 processes to insist on from your sourcing agent

Even though it’s the agent’s responsibility to ensure proper quality controls are in place, it is still re-assuring for... read more

How to find the “perfect product”

Cutting Out Your Sourcing Agent It’s Not Cool